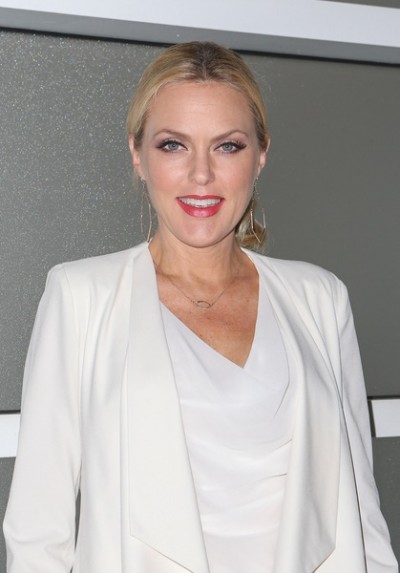 Hendrix in 2015, photo by Prphotos.com

Elaine Hendrix is an American actress, model, producer, singer, dancer, and activist. She is known for her supporting role in the 1998 remake The Parent Trap.

Elaine is the daughter of Mary and Thomas Hendrix.