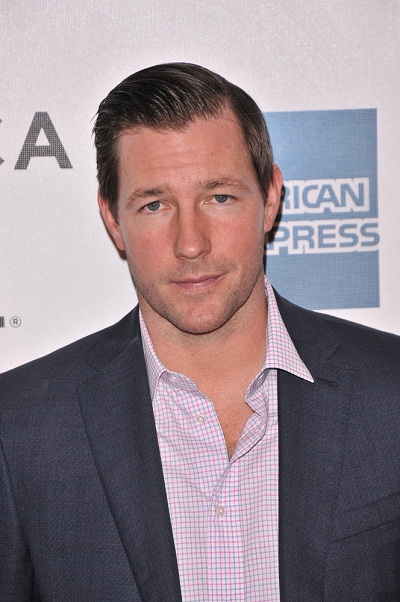 Edward Burns is an American actor, producer, writer, and director. He is known for his roles in films Saving Private Ryan (1998), Sidewalks of New York (2001), and One Missed Call (2008), among many others, and for writing-directing Sidewalks and The Brothers McMullen. He is of mostly Irish ancestry, and is also of one eighth Swedish descent. Edward is married to model Christy Turlington, with whom he has two children. His brother is writer and producer Brian Burns.

Edward’s paternal grandmother was Josephine Fitzgerald (the daughter of Edward Fitzgerald and Octavia Johannson). Josephine was born in New York. Octavia was Swedish.