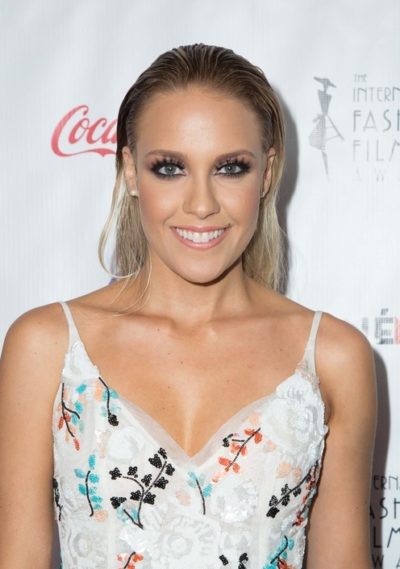 Eden xo is an American singer, songwriter, and actress. She has also been credited as Jessie and the Toy Boys and Jessie Malakouti.

Her father is of Iranian ancestry. Her mother is from an LDS (Mormon) family.

Eden’s maternal grandfather is Steve Williamson Stocks (the son of William Heber Stocks and Ella Maud Williamson). Steve was born in Utah. William was the son of Moroni Stocks and Sarah Heward. Ella was the daughter of James Rae Williamson and Esther Ann Nowlin.

Eden’s maternal grandmother was Margene Stocks (the daughter of Alma Larane Stocks and Rosanna Sullivan). Margene was born in Utah. Alma was the son of James Halley Stocks and Lettie Cornelia Hendricks. Rosanna was the daughter of Thomas Alexander Sullivan and Charlotte Spackman.