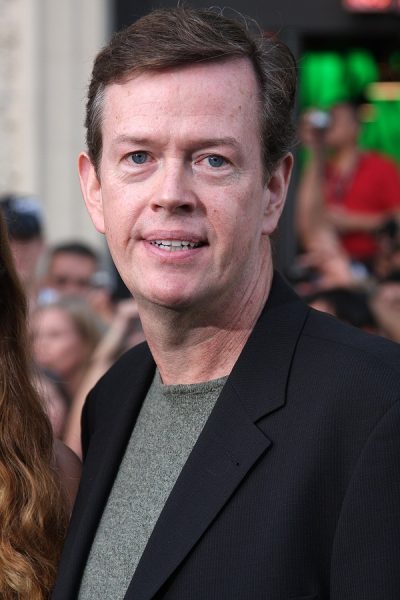 Baker in 2010, photo by kathclick/Bigstock.com

Dylan Baker is an American actor. He is known for his multitudinous character performances, beginning in film in Planes, Trains & Automobiles and also including The Last of the Mohicans, Spider-Man 2 and 3, Trick ‘r Treat, Hunters, and many other works.

He was raised in Lynchburg, Virginia. Dylan is married to actress Becky Ann Baker (Becky Gelke), with whom he has a daughter.

Dylan’s paternal grandfather was Edgar John Baker (the son of Richard D. Baker and Rose Ann Cox). Edgar was born in Michigan, to Canadian parents. Richard was the son of John Baker, who was of English and French-Canadian descent, and of Dorinda Byrnes, who was of Irish and English descent. Rose was the daughter of Irish parents, Michael Cox and Catherine McCabe.

Dylan’s paternal grandmother was Florence Edith d’Autremont (the daughter of Louis d’Autremont and Laura Eulalia Reis/Raise). Florence was born in Iowa. Louis was the son of Louis Paul D’ Autremont, who was of French and English descent, and of Hannah Magee, who was of Irish descent. Laura was born in Switzerland, to French-speaking parents.