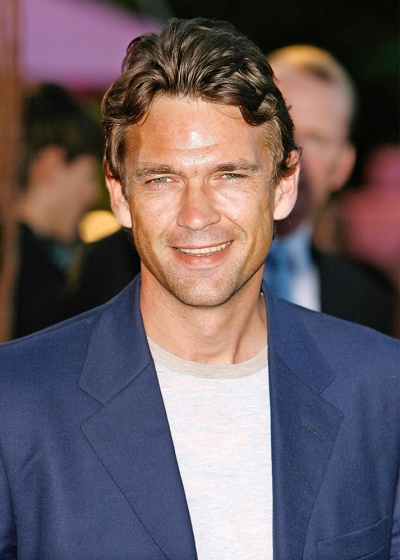 Dougray Scott is a Scottish actor.

Dougray is the son of Elma and Alan Scott. His stage name comes from his grandmother’s surname, Dougray.

Dougray has a son with his wife, actress Claire Forlani, and two children with his former wife, casting director Sarah Trevis.