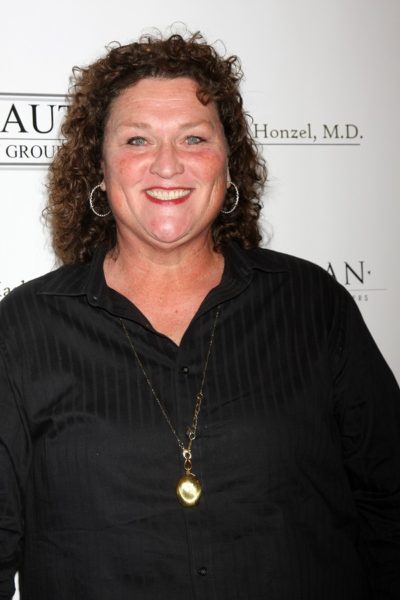 Jones in 2015, photo by kathclick/Bigstock.com

She is married to Bridgett Casteen.

Dot-Marie’s paternal grandmother was Ethel Florence Rhodes (the daughter of Joseph Francis Rhodes and Harriet/Hattie Burgess). Ethel was born in California. Joseph was the son of Sylvester Rhodes, whose father was of English descent and whose mother was French; and of Martha Henrietta Cassidy, whose father was of Northern Irish and English descent, and was Catholic, and whose mother was Baptist. Dot-Marie’s great-grandmother Harriet was the daughter of Charles Burgess and Mary Ann Burgess.