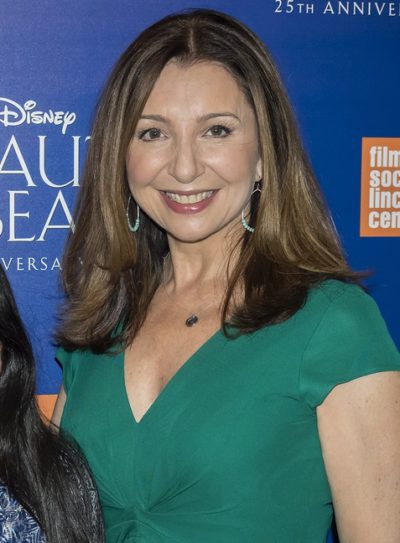 Murphy in 2016, photo by vonora/bigstock.com

Donna Murphy is an accomplished American stage and film actress, and singer. She is particularly known for her voice role, Mother Gothel, in Disney’s animated film Tangled.

She was married to actor and singer Shawn Elliott, until his death. The couple has a daughter.