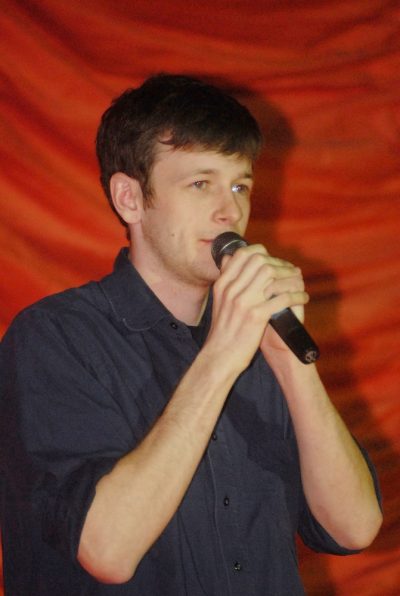 Ethnicity: German, some Dutch, possibly other

Dominic Dierkes is an American actor, comedian, writer, and producer. He was a member of the comedy sketch group Derrick Comedy, along with Donald Glover and DC Pierson.