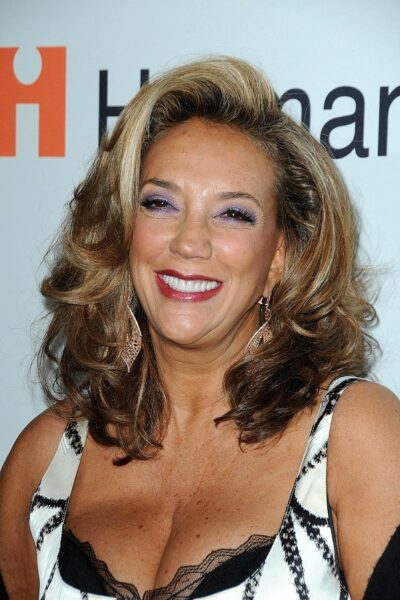 She was born in Worcester, Massachusetts, to a Jewish family, the daughter of Gerda/Gery and Emil Eisenberg, who established the Desco Shoe Corporation. Her father was born in Tarnov, Galicia, Austria-Hungary, now Poland, and emigrated for Paris, France, in 1933, and to the U.S. in 1940. Her mother was born in Berlin, Germany. Denise has three children with her former husband, late international commodities trader, hedge fund manager, financier, and businessperson Marc Rich. Denise renounced her U.S. citizenship in 2011, and became an Austrian citizen.

Denise’s paternal grandfather was Wolf/Zeev Eisenberg (the son of Pinkus Eisenberg and Chava Spira). Wolf was born in Zmigrod, Poland. Pinkus was the son of Chaim Eisenberg. Chava was the daughter of Shia Spira/Spiro and Roza Spira.