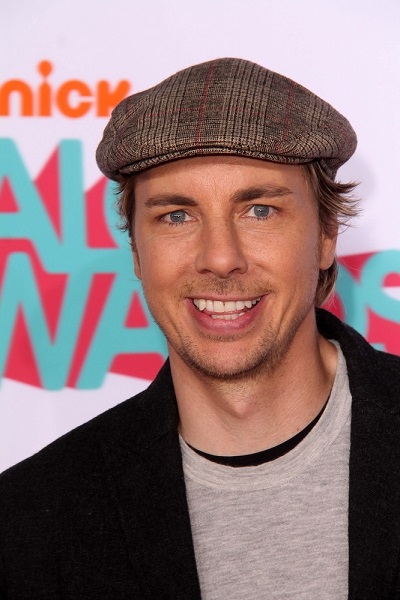 Shepard in 2013, photo by Prphotos.com

Dax Shepard is an American actor, comedian, writer, and director.

Dax is married to actress Kristen Bell, with whom he has two children.

Dax’s paternal grandfather was Robert Lansing Shepard (the son of Walter Nuit Shepard and Edith Arlene Treas). Robert was born in Kentucky. Walter was the son of Arden Frank Shepherd and Betty Curtis. Edith was the daughter of John M. Treas and Eudora A. Starks.

Dax’s paternal grandmother was Eulice J. Honchel (the daughter of Calvin Honchel/Haunshell and Hannah Banks). Eulice was born in Kentucky. Calvin was the son of James Franklin Hounshell and Mary Dunn. Hannah was the daughter of Mathew Banks and Lula Taulbee.

Dax’s maternal grandfather was Joel Frederick LaBo (the son of Alger Paul LaBo and Lucille Mary “Lucy” Bodrie). Joel was born in River Rouge, Wayne, Michigan. Alger was of French-Canadian, and one quarter Belgian [Flemish] descent, and was the son of Joel A. LaBo and Augustine Cousino/Cusino/Cousineau, whose mother was from Belgium. Lucille was of French-Canadian descent, and was the daughter of Frederick/Fred James Bodrie/Beaudry and Adeline/Ada Mary “Addie” Deshaw/Deschamps, who was born in Canada.

Dax is also a fourth cousin, once removed, of author and politician JD Vance, through their Hounshell line.

Genealogies of Dax Shepard (focusing on his mother’s side) – http://worldconnect.rootsweb.ancestry.com
https://famouskin.com
https://www.geni.com