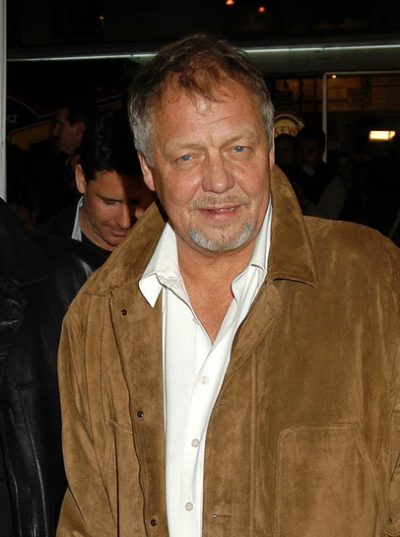 David Soul is an American-British actor and singer.

His father, The Rev. Richard William Solberg, was a Lutheran minister. His mother, June Joanne (Nelson), was a teacher. His father was Senior Representative for Lutheran World Relief during the reconstruction of Germany, after WWII, from 1949 until 1956. His grandfathers were both evangelists.

David’s maternal grandmother was Anita Valentine Pleuss (the daughter of Herman Diedrich Pleuß, later Pleuss, and of Ottilia Johanna Katerina Jacob). Anita was born in Madison, Wisconsin. Herman was a German emigrant, from Hanover, Lower Saxony, and was the son of Diedrich Heinrich Pleuß and Katharina Marie Bleichwehl. Ottilia was also a German emigrant, and was the daughter of Carl Leonard Jacob and Wilhelmina Rusch.