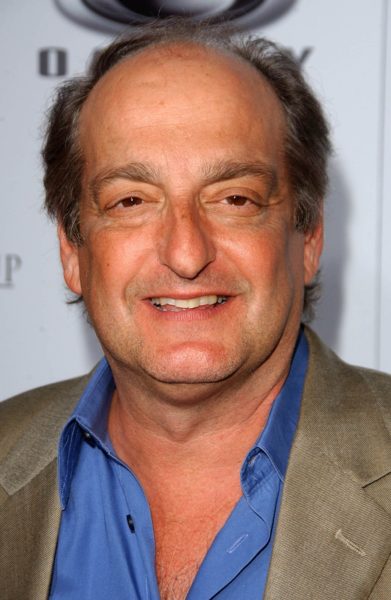 David Paymer is an American actor and television director.

David is the son of Sylvia and Marvin E. Paymer. Both his parents are Jewish; David’s mother was born in Belgium and left for the U.S. after the Nazi ocupation of Belgium. David has a brother, Steve Paymer, who is also an actor and director.

David’s paternal grandparents were Michael/Michal Paymer/Peymer and Rose Kassel. Michael was born in Russia. Rose was born in New Jersey, to parents from Russia.