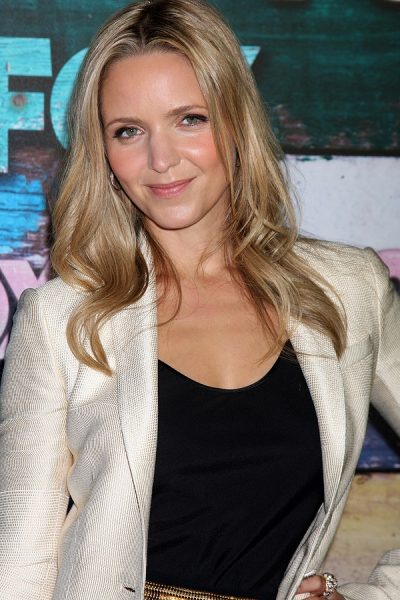 Spiro in 2012, photo by Joe Seer/www.bigstockphoto.com/

Jordana Spiro is an American actress, director, and writer.

Her father was from a Jewish family (from Russia, Belgium, and Germany). Her mother has Cajun/French, Irish, and English ancestry.

She is married to Matthew Spitzer, with whom she has a daughter.

Genealogy of Jordana’s father (focusing on his mother’s side) – https://www.geni.com 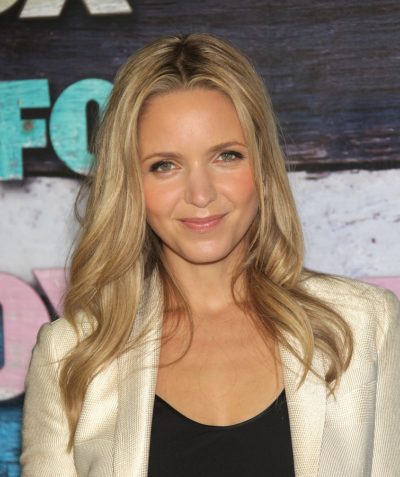 Spiro in 2012, photo by DFree/Bigstock.com