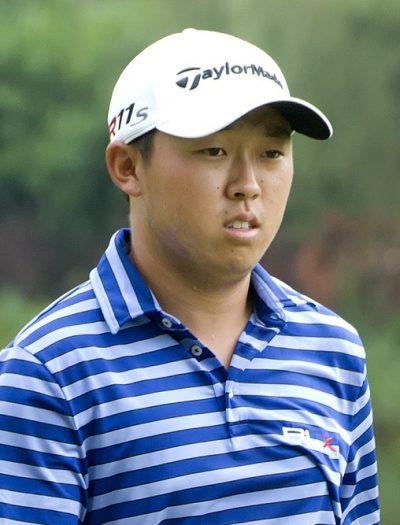 His father is American, and Jewish. His mother is from Korea.

David’s paternal grandmother was Ruth Ramberg (the daughter of Mordecai/Mordechai “Max” Ramberg and Malke/Malka Cohen/Kahan). Ruth was born in Vilkaviškis. Malke was the daughter of Yudel Kahan/Cohen, whose father was born in Poland, and of Baile Chaya Frejd.