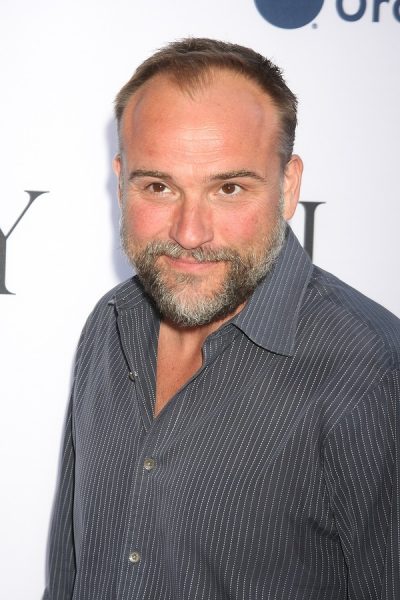 David DeLuise is an American actor and television director. He is known for his roles on the shows Wizards of Waverly Place and Megas XLR.

He is the son of actor and comedian Dom DeLuise (Dominick DeLuise) and actress Carol Arthur (née Arata). His father, born in Brooklyn, was of Italian descent. His mother was of half Italian and half German ancestry. He is the brother of actor, writer, and director Peter DeLuise and actor, film director, and film producer Michael DeLuise.

David is married to German actress, director, and voiceover artist Julia Stoepel. He has two children with his former wife Brigitte.

David’s maternal grandfather was Peter Arata (the son of George Arata and Jennie Campomenosi). Peter was born in New York, of Italian descent, with roots in Liguria.