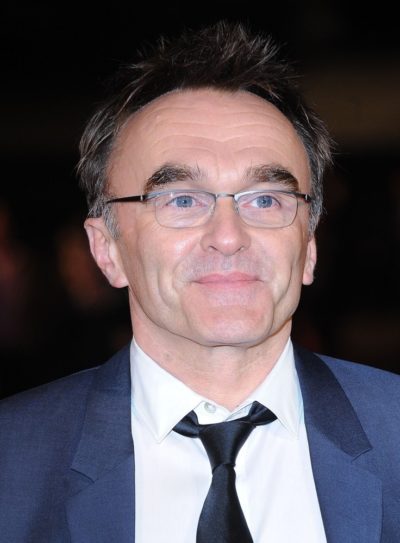 Danny Boyle is a British director, producer, screenwriter, and theatre director. He won the Academy Award for Best Director for Slumdog Millionaire (2008). He is also known for his work on the films Trainspotting and Sunshine, among others.

Danny was born to Irish Catholic parents, Annie (Meheran) and Frank “Patrick” Boyle, from County Galway. His mother was born in Liscappul, Ballinasloe.