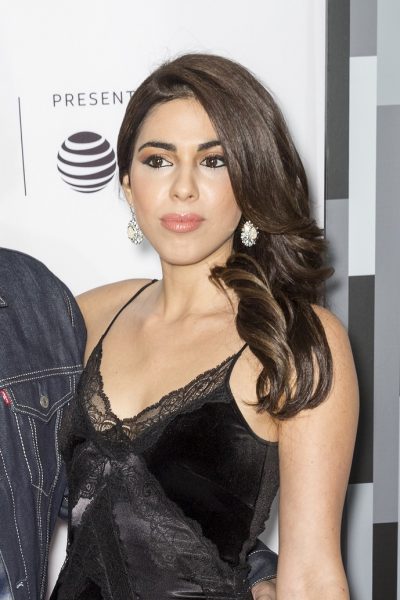 Pick in 2017, photo by excelentphoto/Bigstock.com

Daniella Pick is an Israeli pop artist. She fronted the Pik Sisters alongside her sister, Sharona.

She is the daughter of Mirit Shem-Or and pop singer, songwriter, composer, and television personality Svika Pick (born Henryk Pick). Her father was born in Wrocław, Poland, and made aliyah to Israel in 1957.

Daniella is married to American director, writer, and actor Quentin Tarantino, with whom she has two children.

Daniella’s maternal grandmother is the daughter of parents surnamed Sonneschein/Zonenszajn and Tenenbaum.