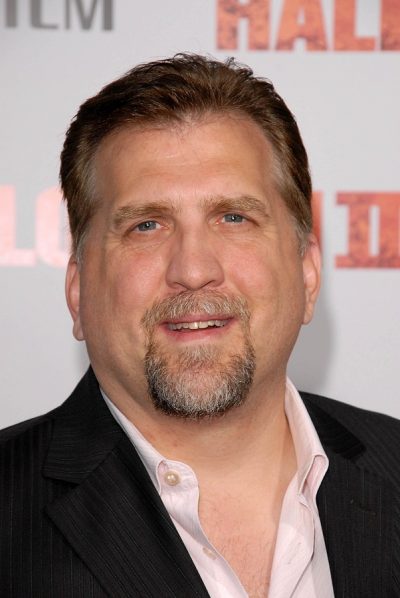 Roebuck in 2009, photo by s_bukley/Bigstock.com

Ethnicity: German, as well as likely Polish, Hungarian, and Slovak

Daniel Roebuck is an American actor and writer.