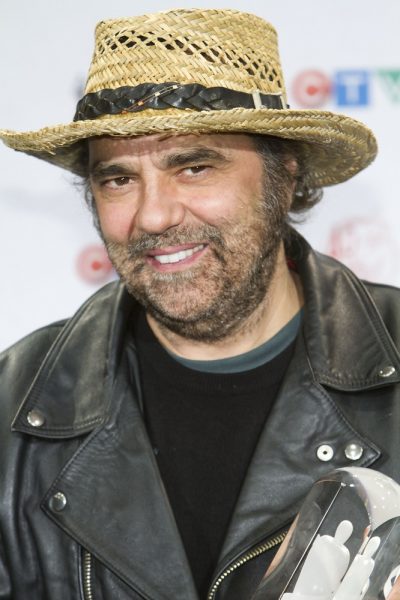 Daniel Lanois is a Canadian record producer, guitarist, vocalist, and songwriter. He is known for producing with Brian Eno several albums for U2, among other artists. He has received 11 Grammy Awards for his work.

Daniel is the son of Jill and Guy Lanois. A picture of Dan with his mother can be seen here.