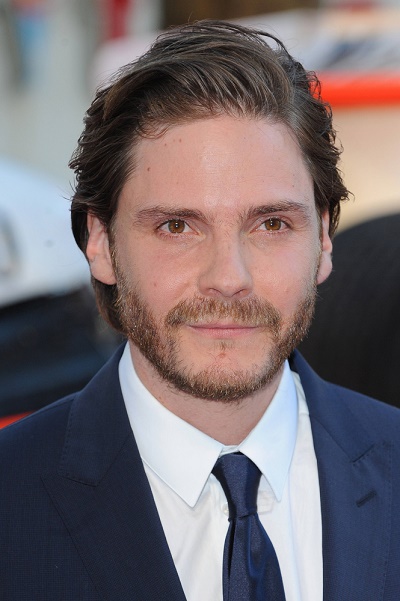 Daniel Brühl is a Spanish and German actor. He was born in Barcelona, Catalonia, Spain, to a German father, Hanno Brühl, a television director, and a Spanish mother, Marisa González Domingo. Daniel was raised in Cologne, Germany. He grew up speaking Spanish, German, and French, and understands Catalan and Portuguese.

Daniel’s father was born in Sao Paulo, Brazil, in 1937, presumably to German parents.

Daniel has two children with his partner, psychologist and model Felicitas Rombold.