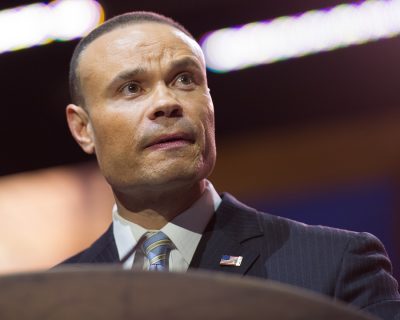 He has said, “I’m not black, I’m Italian. Seriously, can you get any dumber?” He has also stated that he is of half Italian descent.