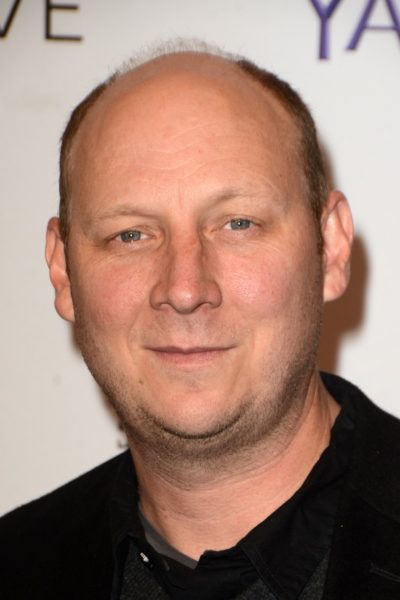 Dan Bakkedahl is an American actor and improvisational comedian.

Dan’s maternal grandmother was Bernice Elizabeth Anderson (the daughter of August Carl Anderson and Mathilda “Tillie” Ekvall). Bernice was born in Minnesota, to Swedish parents. August was the son of Smass Anders Jansson and Christina Ersdotter. Mathilda was the daughter of Erkes Anders Erson/Ersson/Gagnelius and Kerstin Andersson/Andersdotter.