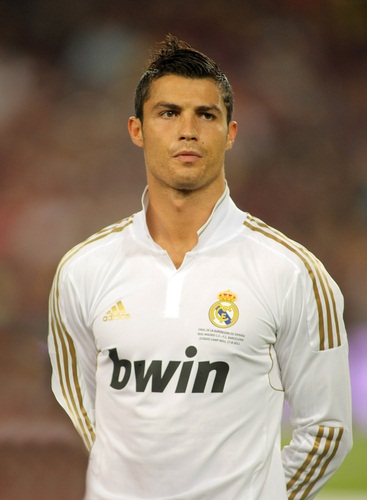 He is the son of Maria Dolores dos Santos Aveiro and José Dinis Aveiro. One of his great-grandmothers was from Cape Verde. It is not clear whether she was of Cape Verdean ancestry. His sister is singer Kátia Aveiro.

Cristiano was named after U.S. President Ronald Reagan. He has four children, including a daughter with Spanish model Georgina Rodríguez.