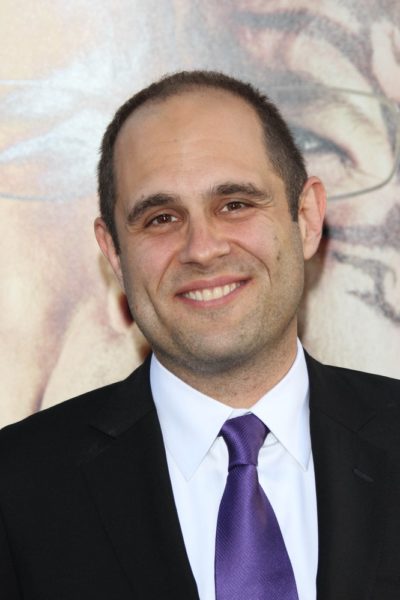 Craig Mazin is an American screenwriter and film director.

Craig is the son of Elaine (Nathan) and Leonard Mazin. Craig’s parents are Jewish.

Sources: Genealogy of Craig Mazin (focusing on his father’s side) – http://www.geni.com