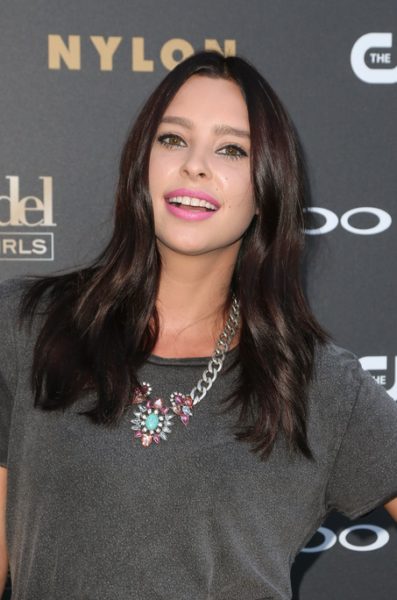 Courtney Davies is an American actress and model. She was a contestant on the thirteenth season of America’s Next Top Model.

Courtney is the daughter of Cheryl and Matthew Davies. She was raised in Fort Lauderdale and Plantation, Florida.