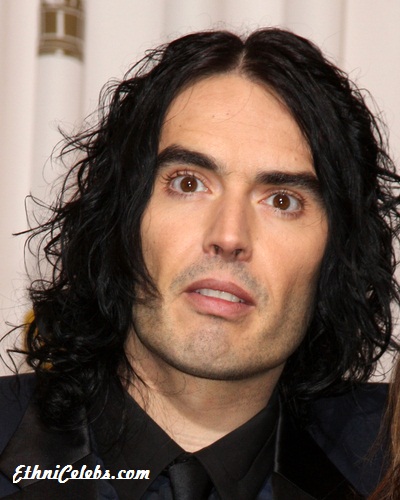 Brand in 2011, photo by s_bukley / Shutterstock.com

Russell Brand is an English comedian, actor, and radio host. His films include Forgetting Sarah Marshall, Get Him to the Greek, Despicable Me, Hop, Arthur (2011), and Rock of Ages.

He is the son of Barbara Elizabeth and Ronald Henry Brand, a photographer. Russell is married to Scottish lifestyle blogger Laura Gallacher, with whom he has two children. 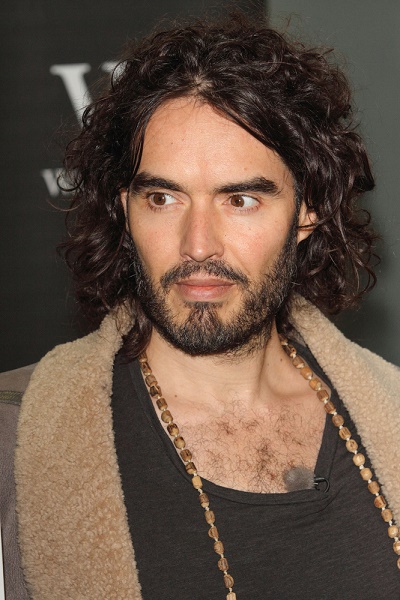