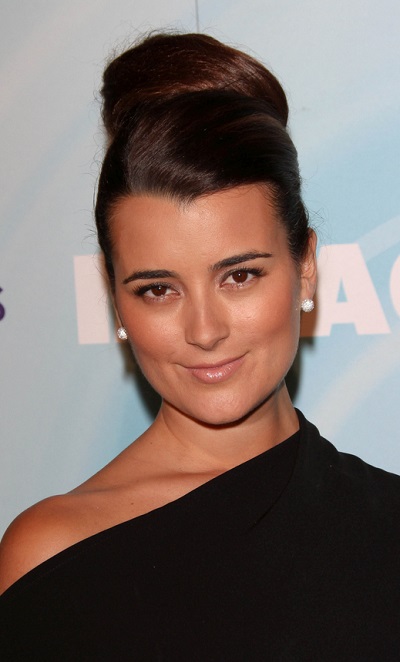 Cote de Pablo is a Chilean-American actress and singer.

She was born in Santiago, Chile, the daughter of Francisco de Pablo and María Olga Fernandez. She moved to Miami, Florida, U.S., when she was ten.

While she played an Israeli Jewish character, Ziva David, on the series NCIS, Cote herself is not Jewish.