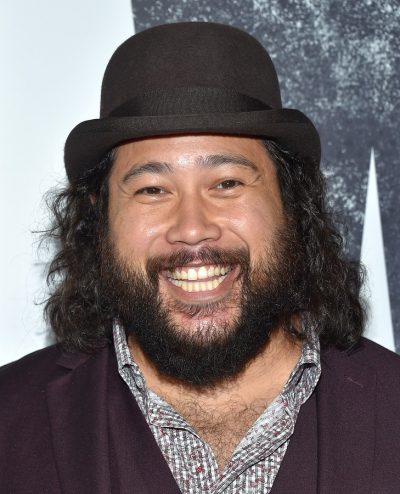 Andrews in 2018, photo by DFree/Bigstock.com

Cooper Andrews is an American actor.

His mother is of Hungarian Jewish descent.

Cooper is married to Abin Shim.

Cooper’s maternal grandmother was named Ida Juliana Blumenstock (the daughter of Armin/Armino Blumenstock and Esther). Ida was born in Hungary.

Sources: Genealogy of Cooper Andrews (focusing on his mother’s side) – https://stevemorse.org

Genealogy of Cooper’s mother (focusing on her father’s side) – https://www.geni.com