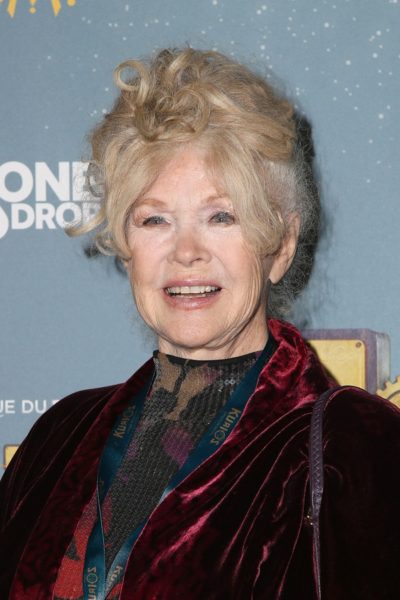 Connie is the daughter of Eleanor McGinley, a singer, and Peter Ingoglia, known as musician Teddy Stevens. Her maternal half-brother was actor, director, and teacher John Megna, who played Dill in To Kill a Mockingbird.