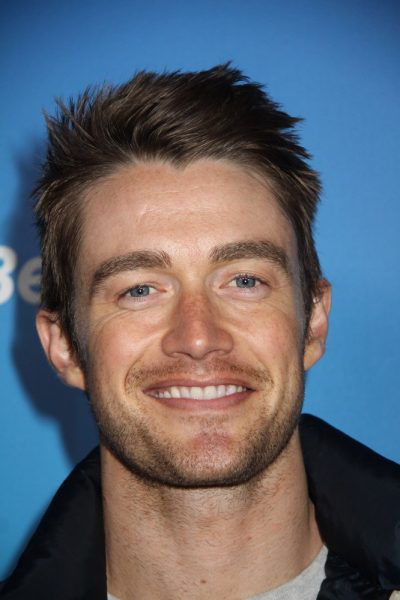 Buckley in 2013, photo by Prphotos.com

Robert Buckley is an American actor and model.

Robert’s maternal grandfather is Earl J. Cole (the son of Ernest/Earnest Judson Cole and Ethel/Ethell Angeline Sledge). Earl was born in Oklahoma. Ernest was born in either Arkansas or Kentucky. Ethel was born in Texas, the daughter of Benjamin Asbury Sledge and Mattie Elizabeth Granger.