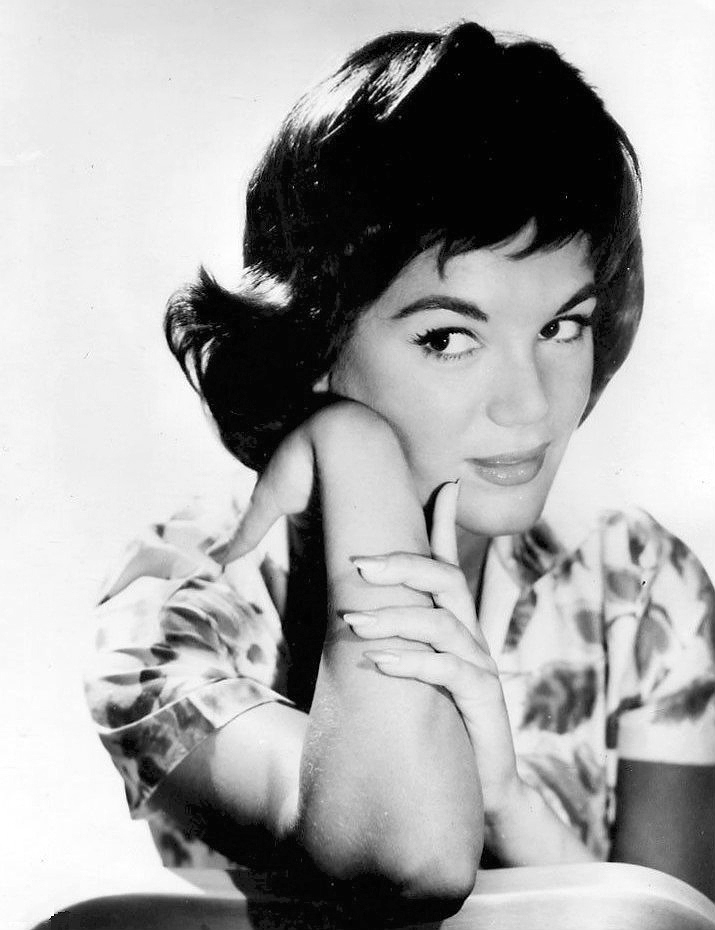 Francis in her first television special, in 1961, ABC Television

Connie Francis is an American pop singer and actress. She was a top-charting female vocalist of the late 1950s and early 1960s. Connie was born in an Italian neighborhood of Newark, New Jersey, the daughter of Ida (Ferrara/Ferrari-di Vito) and George J. Franconero. She was also partly raised in Crown Heights, Brooklyn.

She is said to have roots in San Giovanni di Gerace on her father’s side.

Source: Genealogy of Connie Francis (focusing on her father’s side) – https://www.geni.com