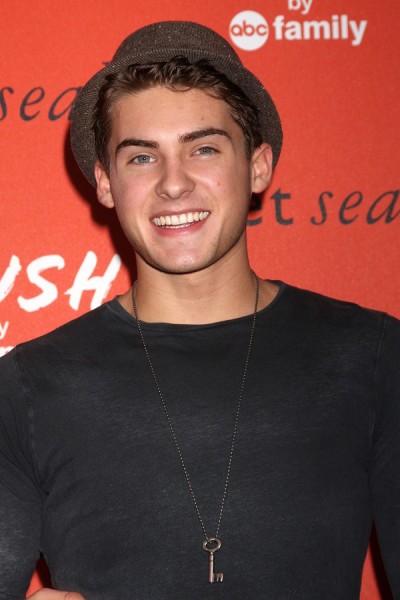 Christian in 2013, photo by kathclick/Bigstock.com

His mother describes herself as Native American on her Twitter account. She has said that she is from the Penobscot tribe in Maine. Cody’s website writes, “His grandpa (mother’s side) was full blooded American Native, belonging to the Penobscot tribe… his grandmother (mother’s side too) is half Passamaquody Indian. His mother grew up on a reservation in Maine and she tried to maintain Indian traditions with her children… Cody grew up surrounded by objects from a Native American tribe’s culture.”