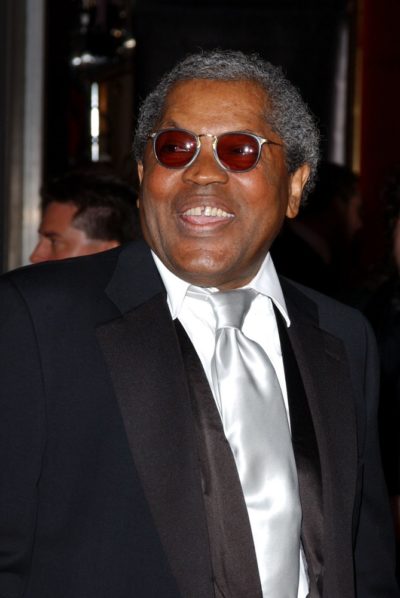 Williams in 2003, photo by Prphotos.com

Clarence was born into a family of entertainers. His father, Clarence “Clay” Williams, Jr., was a professional musician. Clarence’s aunt, Irene Williams (born Joy Williams) was a singer and actress.

Clarence’s paternal grandfather was Clarence Williams (the son of Dennis Williams and Sally). Clarence’s grandfather Clarence was a jazz pianist, composer, promoter, vocalist, theatrical producer, and publisher. He was born in Plaquemine, Louisiana. Dennis was a bassist.

Source: Genealogy of Clarence Williams III (focusing on his father’s side) – http://www.findagrave.com