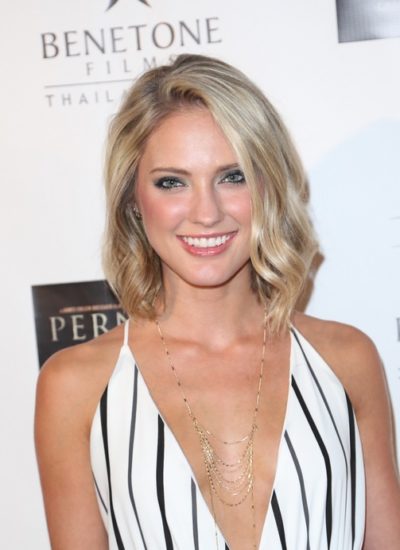 Ciara Hanna is an American actress and model. She plays Gia Moran in the Power Rangers franchise.

She has a son with her fiancé Chase Pino.