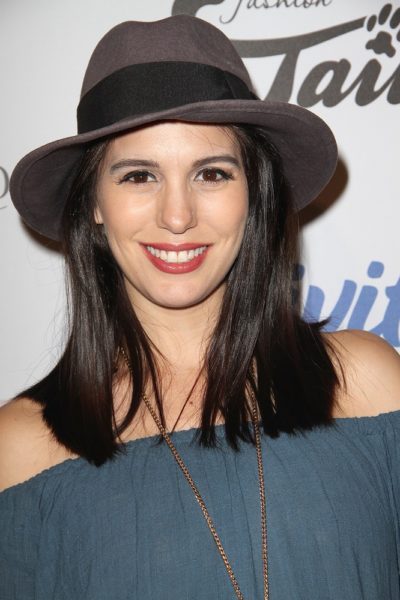 Christy Carlson Romano is an American actress, voice actress, and singer. Christy is the daughter of Sharon (Carlson) and Anthony Romano. She is married to writer and producer Brendan Rooney, with whom she has two children.

Christy is said to have Italian, German, and Scandinavian (Norwegian or Swedish) ancestry.