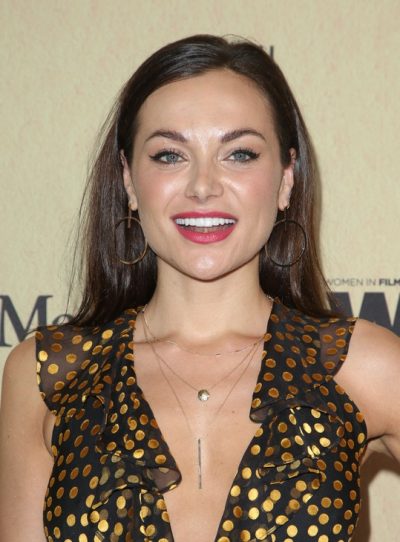 Christina Ochoa is a Spanish actress, science communicator, and author. She is the daughter of sculptor, activist, painter, graphic designer, and master muralist Victor Ochoa.

Christina’s father was born in Los Angeles, California, U.S., of Spanish descent, with recent family from Asturias. Her mother is said to be Cuban.

Christina’s great-uncle was physician and biochemist Severo Ochoa, who won the the 1959 Nobel Prize in Physiology or Medicine.

Christina’s paternal grandfather was the son of Severo Manuel Ochoa Pérez and Carmen de Albornoz Liminiana. Carmen was the sister of lawyer and writer Álvaro de Albornoz y Liminiana, who was one of the founders of the Second Republic of Spain. She was also related to poet Aurora de Albornoz and intellectual Concha de Albornoz.