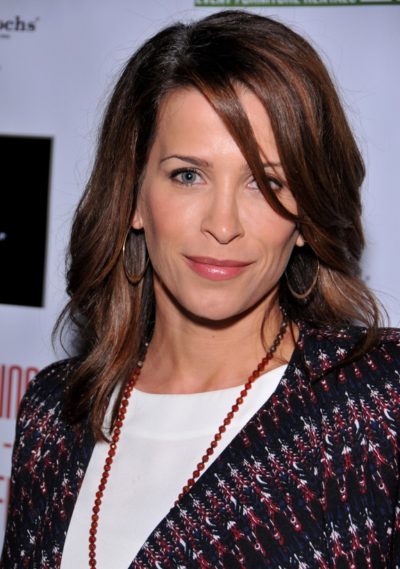 Ethnicity: Jamaican (one half)

Christina Cox is a Canadian film and television actress and stuntperson. Her father is an automotive executive. Christina is married to football player and television personality Grant Mattos, with whom she has a daughter.

She is of half Jamaican ancestry. She has also said:

It’s just that I’m Canadian, and it’s more cost-efficient to film sci-fi up here. I also don’t have a face that lends itself to period pieces because I’m ethnically diverse. You go back as little as a hundred years ago and you were Scottish, or Scottish and Irish maybe. You weren’t Indo-Caribbean-Japanese-African-Latino. It’s just not something that came up and if it did, it was pretty rare. Now if you’re ethnically diverse, it serves you better to just be a human being. It’s all moving that way, anyway.