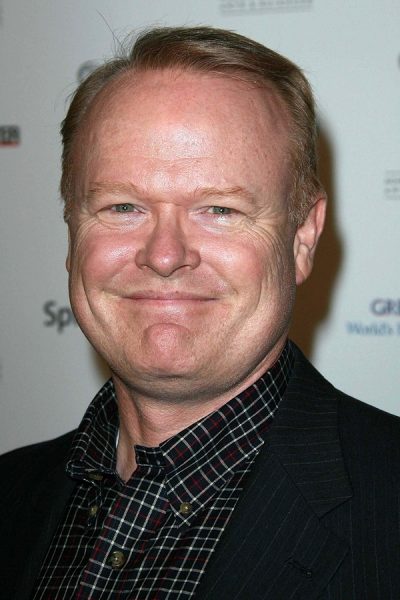 Clemenson in 2007, photo by s_bukley/Bigstock.com

Christian Clemenson is an American actor. He is known for his portrayal of Jerry Espenson on the television series Boston Legal.

Clemenson is the son of Ruth and Ernest Clemenson. All of his paternal great-grandparents were from Norway. His mother had deeper roots in the United States, with British Isles and German heritage.

Christian’s paternal grandfather was George Melvin Gerhart Clemenson (the son of Christian Henry Clemenson and Ingeborg Anna Jerpbak). George was born in Horace, North Dakota, to parents from Norway. Christian was the son of Henrik Clemenson and Bertha Arvesdatter. Ingeborg was the daughter of Jens Anton Johannessen Jerpbak and Johanne Kristine Pedersdatter.

Christian’s maternal grandfather was Cleveland Dayton (the son of Charles Elrid Dayton and Elisa Ellen Hefflefinger). Cleveland was born in Brighton, Iowa. Charles was the son of Hiram T. Dayton and Sarah E. Case. Christian’s great-grandmother Elisa was the daughter of Jacob Hefflefinger and Mariah Shafer.

Christian’s maternal grandmother was Ethel Mary Long (the daughter of John Long and Alzora Olivia Pierce). Ethel was born in Brighton, Iowa. John was the son of John A. Long and Martha Craig. Alzora was daughter of Thomas Pittman Pierce and Maria Jane Kiester.

Sources: Genealogy of Christian’s father (focusing on his own father’s side) – https://www.geni.com