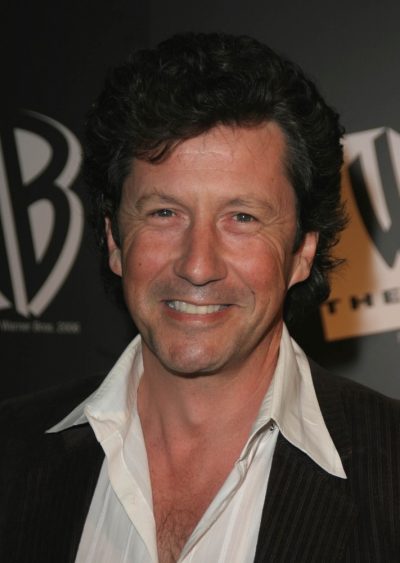 Shaughnessy in 2006, photo by Prphotos.com

Charles George Patrick Shaughnessy, 5th Baron Shaughnessy, is a British television, theatre, and film actor. He is known for his role as Maxwell Sheffield on the sitcom The Nanny.

Charles is the son of television writer Alfred “Freddy” Shaughnessy and actress Jean Lodge. His brother, David Shaughnessy, is also an actor, and a television producer and director. He is married to Susan Fallender, with whom he has two children.

Charles’ paternal grandfather was the Hon. Alfred Thomas Shaughnessy (the son of Thomas George Shaughnessy, 1st Baron Shaughnessy, and of Elizabeth Bridget Nagle). Alfred was killed in March 1916, serving with the 60th Canadian Infantry during WWI. Charles’ great-grandfather Thomas was born in Milwaukee, Wisconsin, to Irish Catholic parents from Killeedy, County Limerick, Lt. Tom Shaughnessy and Mary Kennedy. He was the President of the Canadian Pacific Railway Company.

Charles’ paternal four times great-grandfather, Colonel William Polk, was a North Carolina banker, educational administrator, and political leader, who was a Continental officer in the War for American Independence. Charles’ fifth great-grandfather, Thomas Polk, was a planter, military officer in the Continental Army during the American Revolutionary War from 1775 to 1781, and a politician. Another one of Charles’ distant forebears, John Donelson, was a frontiersman, ironmaster, politician, city planner, and explorer, who co-founded the city of Nashville, Tennessee. He was also the father-in-law of U.S. President Andrew Jackson, and the ancestor of several political figures from the Donelson family.

Sources: Genealogy of Charles Shaughnessy (focusing on his father’s side) – https://www.geni.com