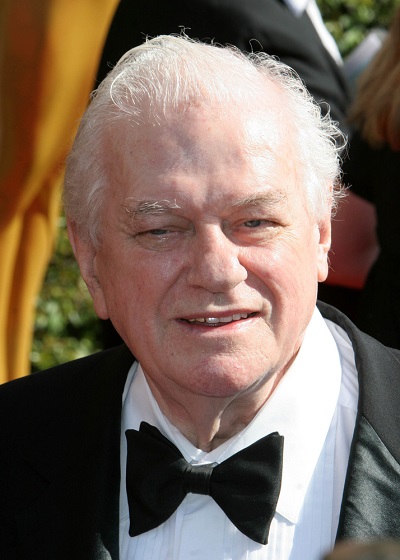 Charles Durning was an American actor. His father was an Irish immigrant. His mother was of Irish descent.

Charles’s paternal grandparents were Timothy Durning and Anne Gallagher. Timothy and Anne were both Irish.