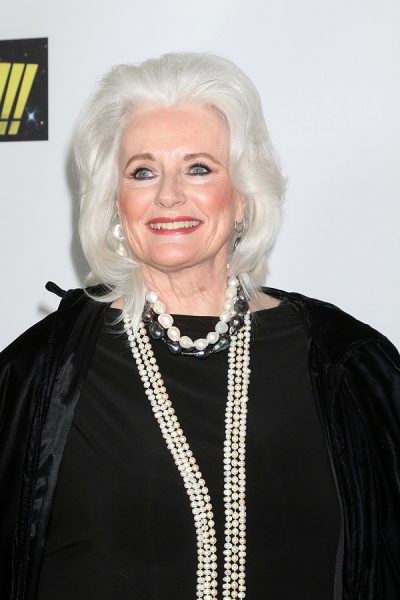 Celeste Yarnall was an American actress.

She had a daughter with her former husband Sheldon Silverstein.

Celeste’s paternal grandfather was Elwood Forest Yarnall (the son of Alfred Yarnell and Sarah Green). Elwood was born in Darby Township, Pennsylvania, and had deep roots in the state. Alfred was the son of Eli Yarnall and Mary West. Sarah was the daughter of George Green and Sidney Reese.

Celeste’s paternal grandmother was Katie Stewart McClees (the daughter of Joseph Hunter McClees and Mary Ann Ramsey Ahn). Katie was born in Philadelphia, Pennsylvania, and had deep roots in the state. Joseph was the son of Manassa McClees and Jane Andrews. Mary was the daughter of David A. Ahn and Elizabeth Weaver.

Celeste’s maternal grandmother was Marguerite Bertha Harder (the daughter of Frederick C. Harder and Katherine Scholl). Marguerite was born in Chicago, Illinois. Frederick was the son of German immigrants. Katherine was also German.