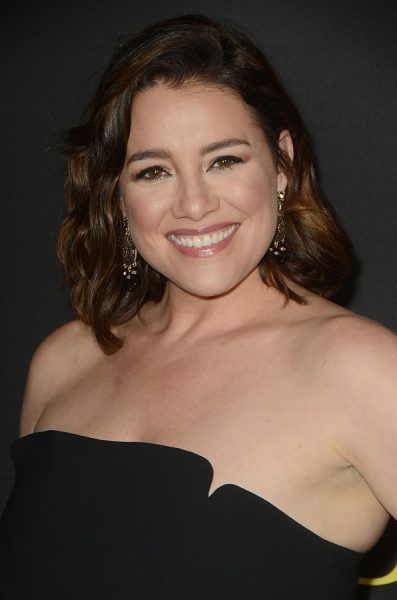 Ojeda in 2016, photo by kathclick/Bigstock.com

Catia Ojeda is an American actress.

Her father is Mexican. Her mother is American, and is mostly of English, German, Scottish, and Swedish, as well as distant Dutch and Spanish, descent.