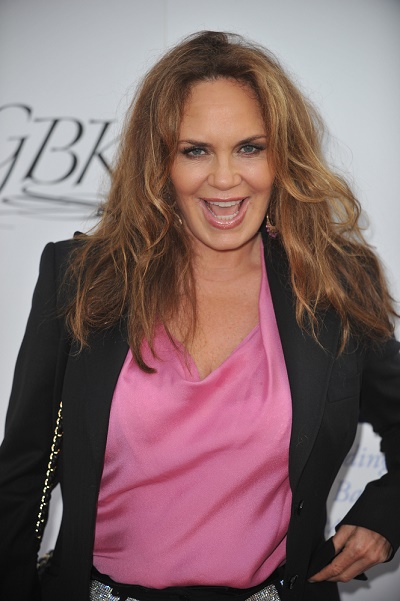 Catherine Bach is an American actress. Her mother, Norma Jean (Verdugo), is of Mexican descent, and her father, Bernard Phillip Bachman, is of German descent.

Genealogy of Catherine’s father (focusing on his father’s side) – https://familysearch.org