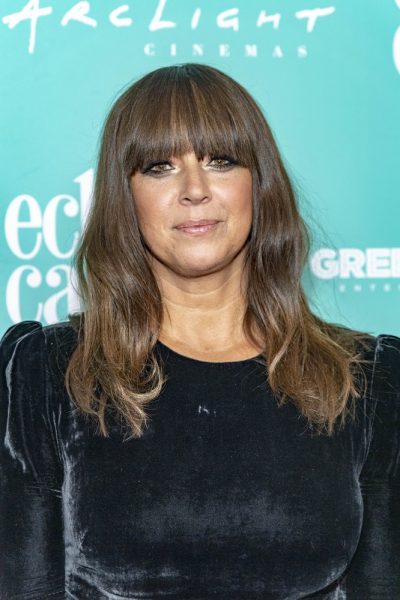 Cat Power is an American singer, songwriter, musician, actress, and model. She is also known as Chan Marshall and Chan.

Cat is the daughter of Myra and Charlie Marshall, who is a blues musician and pianist, from Alabama. She was raised partly in Greensboro, North Carolina, Bartlett and Memphis, Tennessee, and throughout Georgia and South Carolina. Cat has a son.

She is sometimes described as having Native American roots on her mother’s side.