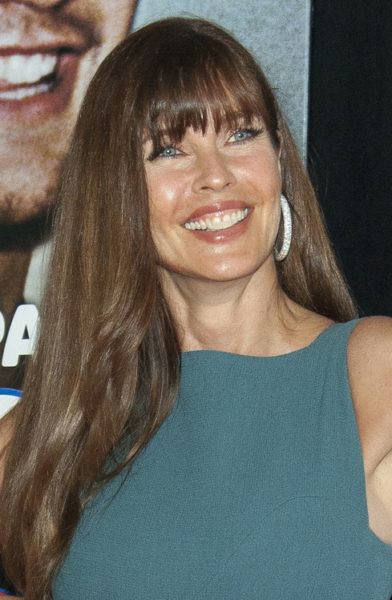 Carol Alt is an American model and actress. She is nicknamed “The Face”.

Carol is the daughter of Muriel (Burmester) and Anthony Alt.

Carol’s paternal grandfather was Antone/Anthony Alt (the son of Frederick Alt and Anna Volkert). Antone was born in New York, to German parents.