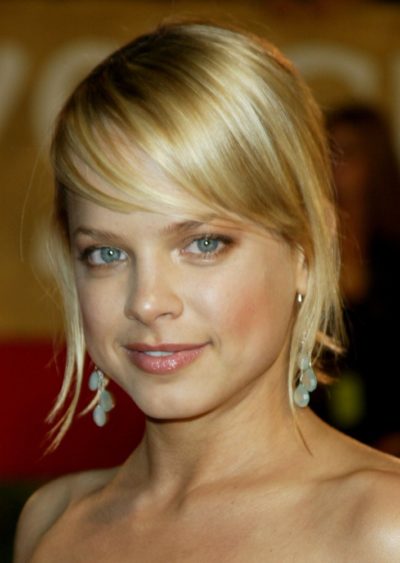 Nicole Paggi is an American actress.

Nicole is the daughter of Judith Ann “Judy” (Kott) and Michael Henry “Mike” Paggi. Nicole was raised in Austin, Texas.

Nicole’s paternal grandfather was Leonard Collier Paggi (the son of Henry B. Paggi and Julia M. Collier). Henry was born in Texas, to a father from Italy, Michael/Michele Paggi, and a mother from France, Eugenia/Eugenie Barthelemy. Julia was the daughter of Jesse Perry Collier and Martha “Mattie” Ruth Riley Pope.

Nicole’s paternal grandmother was Naomi Joan Gray (the daughter of Thomas Theodore Gray and Mary Agnes Mills). Mary was the daughter of William Henry Mills and Mary Elizabeth Barry, whose own father was born in England, to parents from Ireland, and whose own mother was Irish.