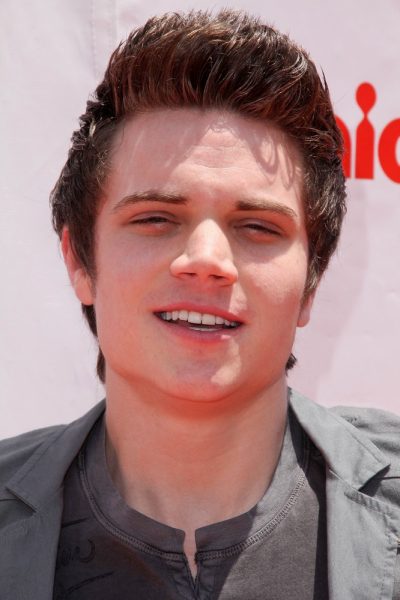 Cameron Deane Stewart is an American actor. He has also been credited as Cameron Stewart.