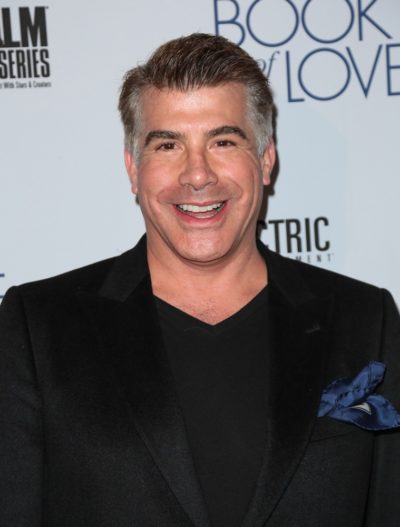 Bryan Batt is an American actor.

Bryan is the son of Gayle and John Batt.

Bryan’s maternal grandfather was Richard Alexander Mackenroth (the son of William George Mackenroth and Margaret Reitz). William was the son of John Henry Mackenroth and Catherine Maintzer, who were German. Margaret’s parents were also from Germany.