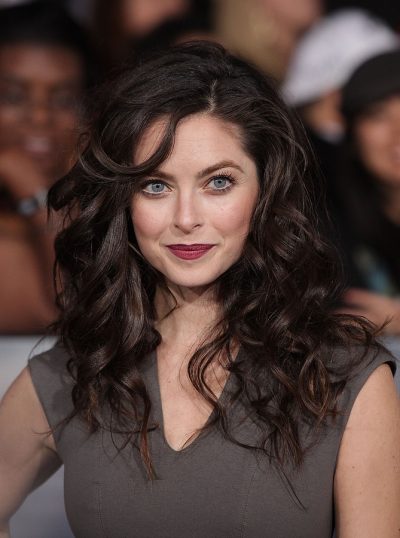 Lyons in 2012, photo by DFree/Bigstock.com

Brooke Lyons is an American actress.

She is the daughter of Penny, and plastic surgeon and author James R. Lyons. Brooke is married to film producer Max Osswald, with whom she has two children.

Brooke’s maternal grandfather was named Lawrence P. Sousa (the son of José “Joseph” Sousa and Mary). Lawrence was born in Indiana. Joseph was born in Portugal. Mary was born in Massachusetts, to Portuguese parents.

Brooke’s maternal grandmother is named Rose Ann “Rosie.” Rose is said to be of Irish descent.