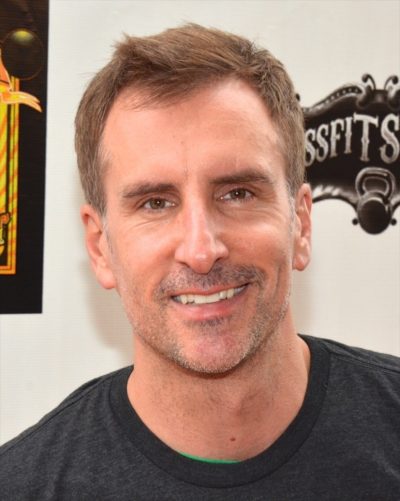 Brian Unger is an American actor, comedian, writer, producer, and commentator. He is the son of Anna and Richard Unger.

Brian’s paternal grandfather was Henry Herman/Harman Unger (the son of Edward Detrich Unger and Gesiane Katherine “Carie” Fehrenholtz/Fernholtz). Edward was born in Ohio, to German parents, Harmon Unger and Sophia Pundt. Gesiane was German, and was the son of Henry Fehrenholtz and Geseina Glander.

Brian’s maternal grandparents were John Oprea and Florence Gaspar (the daughter of Steven/Steve Gaspar and Lena Secosan). John was Romanian. Florence was born in Pittsburgh, Pennsylvania, to Romanian parents, from Torontál County, Romania, and moved back to Romania as an infant.